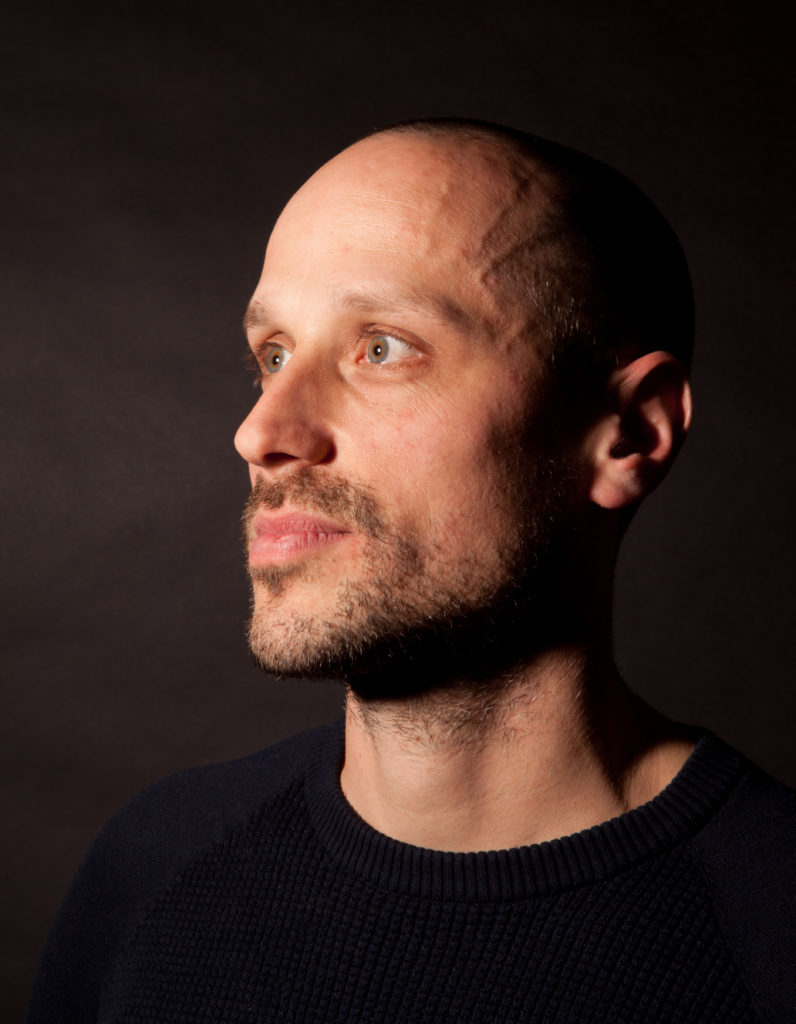 Jop de Vrieze started working as a science journalist after obtaining his bachelor’s degree in biomedical sciences and master’s in science communication in 2008. He has become a leading science journalist in his country and publishes on a regular basis in international media. He combines investigative in-depth reporting with a narrative style and focuses on the interface between science and society. He has published two popular scientific books. In 2015, he was named the Dutch science writer of the year, and in 2016, together with his wife Zvezdana Vukojevic, he was awarded an AAAS Kavli Science Journalism gold award.