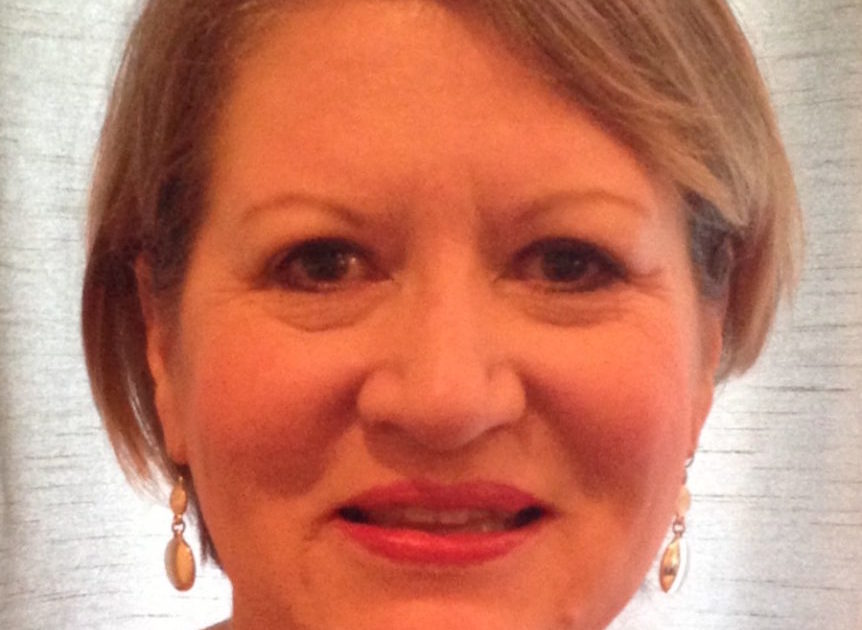 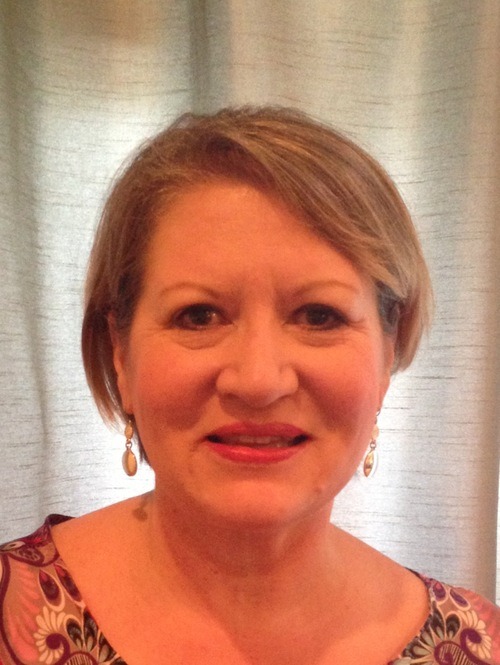 Catherine Duff had been looking forward to the meeting that was about to begin. The 57-year old former medical case manager from Carmel, Indiana traveled all the way to NIH headquarters in Bethesda, Maryland. It was May 2, today and tomorrow she would attend a public workshop hosted by the FDA, about Fecal Microbiota for Transplantation (FMT).

Duff had suffered from eight episodes of C. difficile and was finally cured by an FMT in 2010. She realized how lucky she was in being able to have the therapy. Many more Americans weren’t aware of FMT and even if they were, they had a hard time finding a doctor who was willing to perform the treatment, leaving aside their odds for reimbursement. Every year, 14.000 people in the US die because of a C. dif infection. This made Catherine decide to establish a patient advocacy organization: the Fecal Transplant Foundation.

At the meeting in Maryland, she hoped to meet peers who she could share experiences and join forces with, to spread the word about FMT. Walking through the entrance hall, Duff screening the attendance list and drew a disappointing conclusion: among doctors, scientists, regulators and industry representatives, she was the only patient.

Days before the workshop, the FDA announced that from that point on every physician executing a fecal transplant would require an Investigative New Drug application (IND). The FDA now regarded FMT as a drug which is not approved, which meant that any physician who wants to use it, should file this exemption from the FDA. This measure was aimed to battle medical cowboys and ensure treatment safety, but in reality, regular clinics would no longer be able to give the treatments, since acquiring an IND would take months. Crusty conversations between regulators and doctors and scientists dominated the meeting.

Catherine Duff had prepared a small speech for fellow patients. At the last day of the meeting, she fumbled up her notes, grabbed a new paper and rewrote it. The chairman promised her to give a sign when she would be allowed to speak. When her moment approached, Duff started sweating and hyperventilating. When she got the sign and her microphone switched on, she seemed unable to utter a word, did not believe she would be able to talk, but she rose and spoke. ‘I didn’t do the speech I had prepared, but I was having the points through’, Duff tells. ‘I said: I would hope anyone can receive the treatment, as long as they have a signed consent and a tested donor. Please, do something not only for me, but for all those around the country and everywhere […]. Please do something quickly.”

During her speech, Duff could not bare to view her audience, but when she looked up after her last words, she saw the scientific panel in front stand up and clap. Half of them were crying. She turned around, the audience was clapping, most were crying. ‘Then I sat down, trying to keep from passing out,’ says Duff.

The whole meeting transformed. Doctors were more vocal. They demanded change. The debate went on until the lights were literally switched off. ‘Catherine’s appearance was absolutely critical,’ says Khoruts, who attended the meeting and contacted her after the meeting to offer his helping hand to Catherine’s foundation. ‘It definitely left an impression on the FDA officials.”

On July 18 the FDA published a new guidance, backing down from the IND requirement for FMTs treating C dificile infections. On its website, the organization stated: “In the weeks since the workshop, FDA has received numerous inquiries about the application of the IND regulations to the administration of FMT products, and many expressed concern about the use of these products under IND. FDA acknowledges these concerns and intends to exercise enforcement discretion regarding the IND requirements for the use of FMT to treat C. difficile infection not responding to standard therapies.”

The IND is still in place for infant treatments and for all other indications, but for as long as it takes, the C. dificile treatment is secured.

Nevertheless Catherine doesn’t leave it there. Here repetitive infections have made her lose her job, which means she can put all her time in running her foundation. She does  not rest before every patient in de US knows the ins and outs of fecal transplants, they will be able to get it and be reimbursed for it. There is still a long way to go.

This post accompanies a feature article I wrote for Science medicine called ‘the promise of poop’. Read the article  and a sidebar about regulatory issues concerning the therapy. A podcast about the article can be found here.